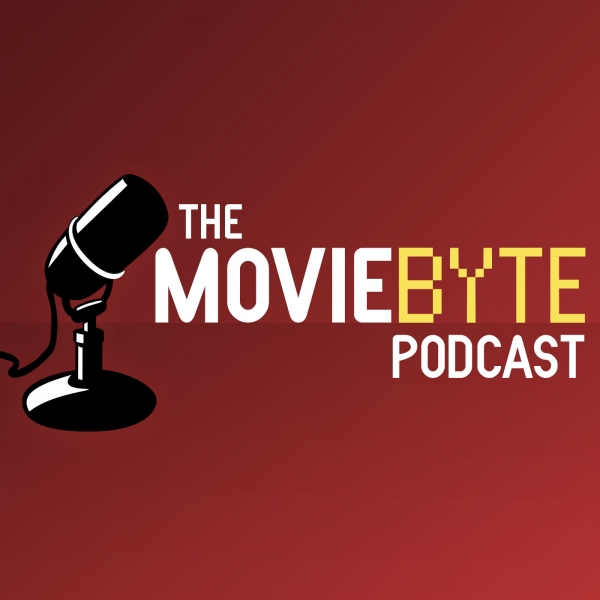 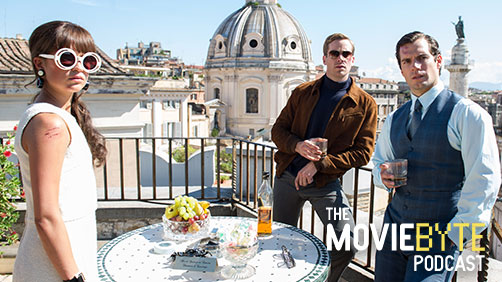 The World Was Black and White 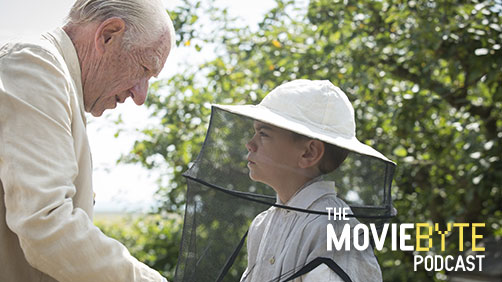 This week, Joe and TJ and joined by Alexis Johnson to discuss the fine film, ‘Mr. Homes.’ Mr. Holmes follows the story of an aging and senile Sherlock trying to piece together what went wrong on his last case 30 years ago. The three also discuss Will Smith rebooting ‘The Fresh Prince of Bel Air’, the upcoming ‘Heroes Reborn’ TV show, the ‘Inside Out’ short film coming this fall with the home entertainment release, Pixar’s plans for ‘Toy Story 4’, and the trailer for Quentin Tarantino’s ‘The Hateful Eight’.

Drunk Driving in a Teleporter 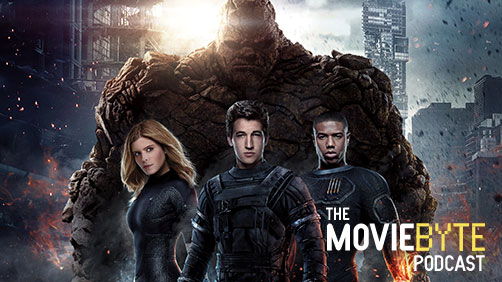 The Evil Half of My Brain 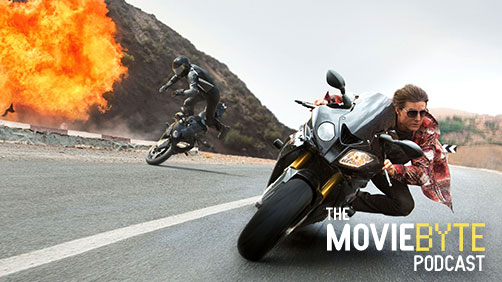 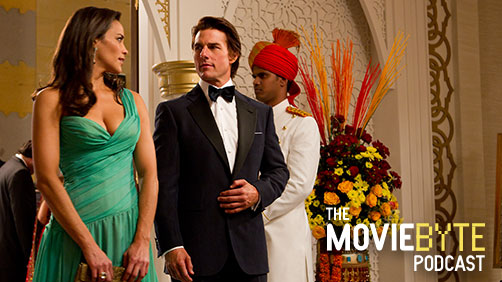 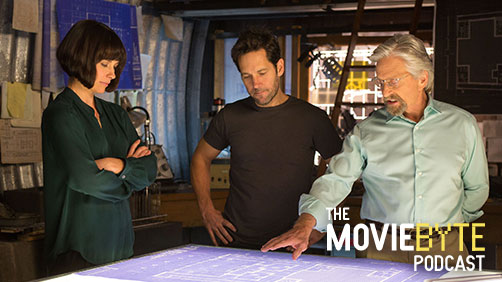 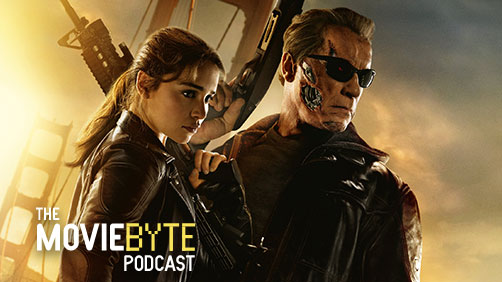 Joe and TJ review the somewhat good, but mostly bad monstrosity that is ‘Terminator Genisys’ and also discuss the ‘Suicide Squad’ trailer, the new ‘Star Wars’ novels that explain what happens after ‘Return of the Jedi’ in the new cannon, the ‘Pan’ trailer, an ‘Aladdin’ prequel featuring the Genie, and how ridiculous the ‘Amazing Spider-Man 3 was going to be. 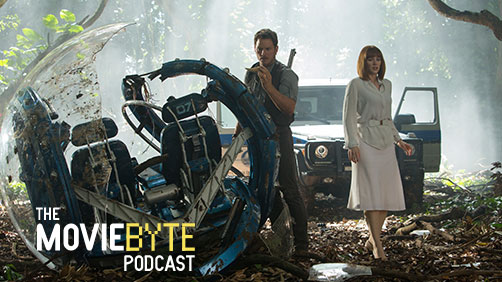 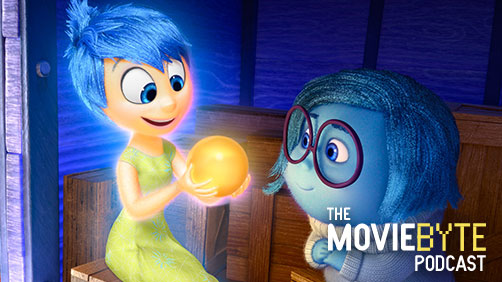 I Hate To Kill You 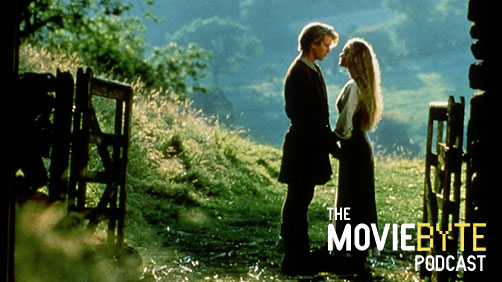 TJ, Joe, and Chad are here to discuss a beloved classic this week. It may have the words “Princess” and “Bride” in the title, but this is not your average and sappy Disney fairly tale. Above all, ‘The Princess Bride’ is simply one of the best, funniest, and wonderful films ever made. Also up for discussion: ‘The Maritan’ trailer — an upcoming film by Ridley Scott starring Matt Damon, the best ‘Jurassic World’ trailer to date, and how ‘The Avengers: Age of Ultron’ should have ended.