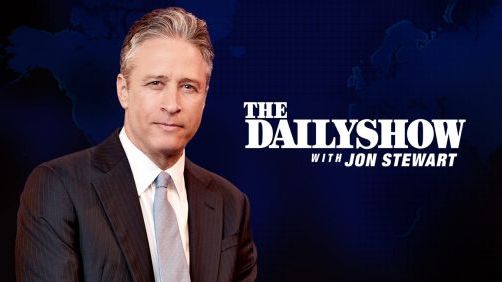 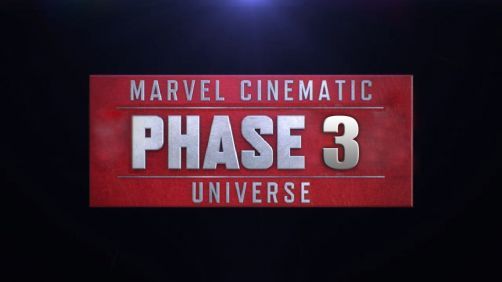 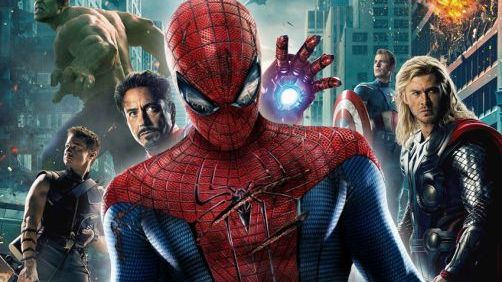 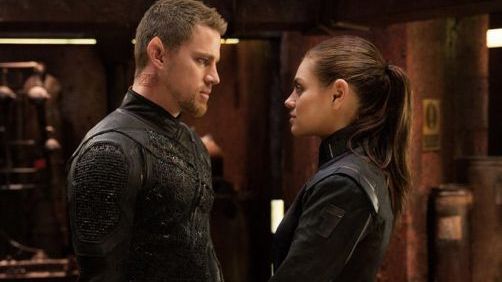 But the bigger headline belongs to “Jupiter Ascending.” With a price tag in the neighborhood of $175 million, the first whiff of trouble arrived last year whenWarner Bros. abruptly pushed the film from a scheduled summer slot, just weeks before it was due to be released. The line trotted out was that more time was needed on post-production, but it would seem the studio had good reason to be worried for the movie.… 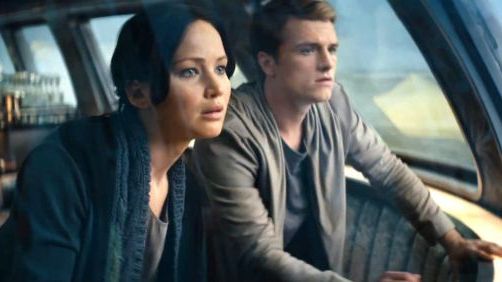 Feltheimer says the studio is “actively looking at some development and thinking about prequel and sequel possibilities” because, obviously. Granted, the world of Panem is potentially interesting to explore, but before they rush on anything to make a fast buck, let’s hope they really consider the possibilities and don’t just rush out “The Hunger Games: The Chronicles Of Gale.” How about the story of Haymitch before he became lovingly jaded? I’d watch a whole movie of Beetee and Wiress being super dorks, but maybe it’s a good think I’m not in charge of a studio, because that would make zero… 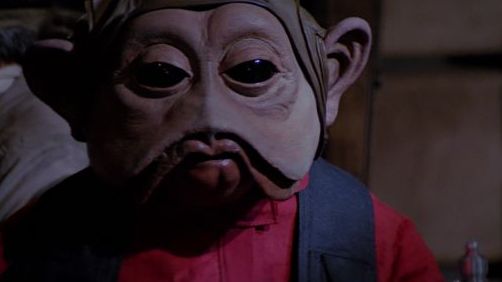 He played not only a Stormtrooper, Rebel Soldier, TIE Pilot, a Tauntaun wrangler and more in the Star Wars films; he co-starred as Nien Nunb, co-pilot of the Millennium Falcon during the attack on the second Death Star.

Beyond that, the actor had roles or performed stunts in other films such as Flash Gordon, Highlander, Rob Roy and Doctor Who, among others. Bonehill was a master fencer, and it connections from that community announced the sad news Thursday that Richard Bonehill had passed away at the age of 67.

Well that is sad news indeed. And he certainly was prolific and will be missed. 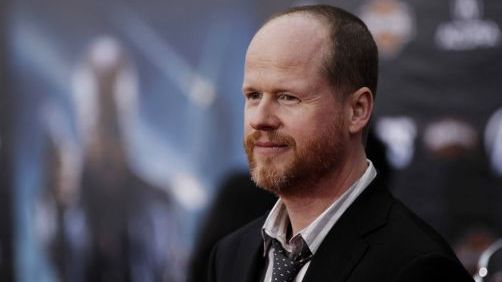 I couldn’t imagine doing this again. It’s enormously hard, and it [will] be, by [the time I would make ‘Avengers 3 & 4’], a good five years since I created anything that was completely my own. So it’s very doubtful that I would take on the two-part Infinity War movie that would eat up the next four years of my life. I obviously still want to be a part of the Marvel Universe – I love these guys – but it ain’t easy. This year has been more like running three shows than any year of my life. It is bonkers.

Pretty much what we expected, though it’ll be very interested to see what role he fills…

New ‘Jetsons’ Movie Is Being Written 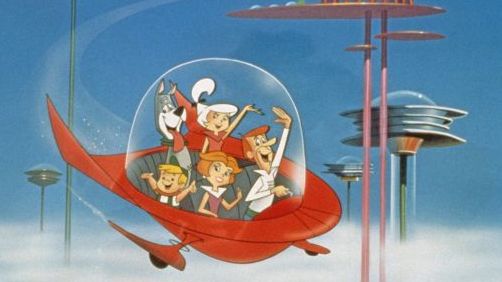 Everyone’s favorite futuristic family, The Jetsons, have been around for a while. They started in the Sixties, had a movie made back in 1990 and, over the past few years, several people – including Kanye West – have been thinking about making another. Well, the needle is moving once again on a new Jetsons movie and, this time, it’s a lot more believable. Warner Bros. has hired Matt Lieberman to penning a screenplay to a new animated feature.

There are many kids franchises that I think fondly of and have strong feelings and memories of from my youth. This is not one of them. I’m just not…

‘Monopoly’ Movie Will Be Sort of Like ‘The Goonies’ 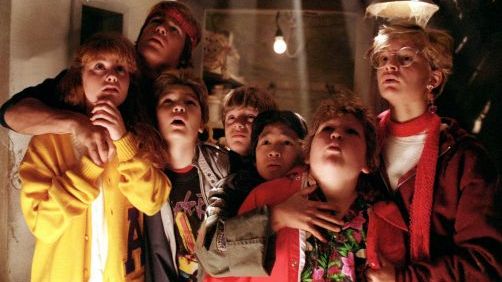 Steve recently spoke with producer Randall Emmett, whose independent production company Emmett/Furla Films acquired the rights to Monopoly from Hasbro, and during the course of their conversation he provided a status update on the film.  He revealed that shooting begins this summer, a big cast and director announcement is coming soon, and the Goonies-esque story involves a treasure map and revolves around a bunch of kids being chased by an adult.

‘Mockingjay, Part 1’ Is Now The Highest Grossing Film of 2014 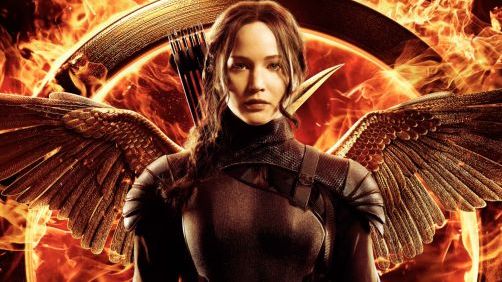 he Hunger Games: Mockingjay – Part 1 just became the highest-grossing domestic release of 2014, garnering $333.18 million in box office revenue as of yesterday, bringing the worldwide gross to more than $700 million. The young adult franchise toppled the Marvel/Disney film, which grossed $333.17 million.

The second film in the installment, The Hunger Games: Catching Fire, was the highest-grossing domestic film of 2013, beating out another superhero film, Iron Man 3. This is the first time in box office history a franchise nabbed the highest-grossing title two years in a row.