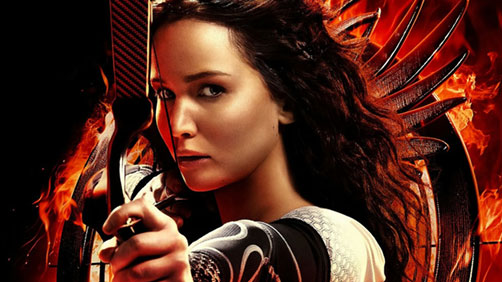 TJ fills you in on ‘The Hunger Games: Catching Fire’ from director Francis Lawrence. It is TJ’s opinion that this film improves upon the first in every possible way, even if it’s not without it’s flaws. The film is very emotional and heavy as you might expect at the mid-point of a story such as this one, but Francis Lawrence deftly brings this one safely in for a great landing — one that will of course having coming back to the theaters for ‘Mocking Jay’.