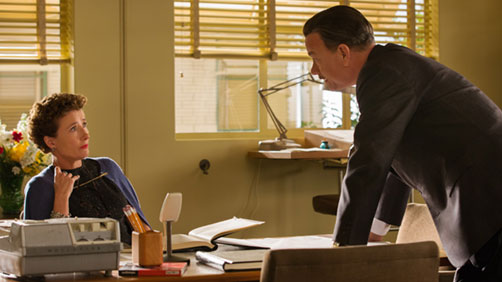 TJ is finally back for the new year and he’s bringing his review of ‘Saving Mr. Banks’ to you! All in all, Saving Mr. Banks is a charming film that you should see, even if it feels a bit like a Disney P.R. piece. But it’s okay because Emma Thompson, Tom Hanks, and Colin Farrell do a wonderful job of bringing the film to life.