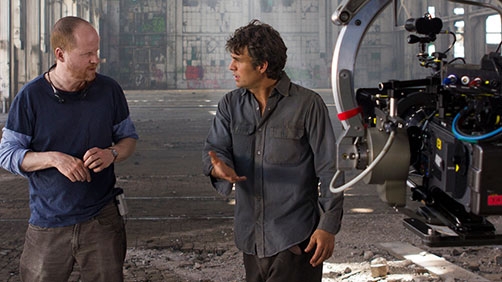 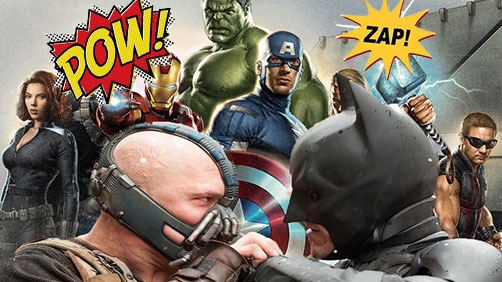 Please, can’t we all just get along. Because someone does something differently than another does not necessarily make it right or wrong. And in fact, I personally thought The…