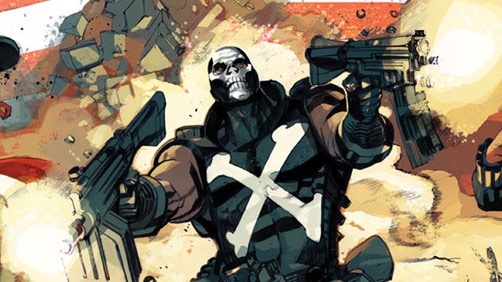 A key villain in Captain America’s rogues gallery, character debuted in 1989 as… 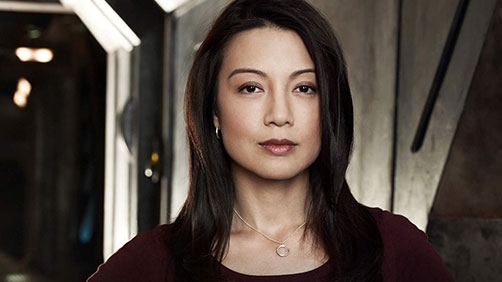 Joss Whedon has recruited ER alumna Ming-Na Wenfor one of the leads in his ABC drama pilot Marvel’s S.H.I.E.L.D., which he is co-writing and directing. The project, from Marvel TV and ABC TV Studios, is based on a peacekeeping group found in both the comic book and feature film universes, including the blockbuster 2012 movie The Avengers.Ming-Na will play Agent Melinda May. Soulful and slightly damaged by her combat experiences, Melinda is an ace pilot, a weapons expert and a soldier who can — and has — gone beyond the call of duty. The character was originally listed on the pilot’s…