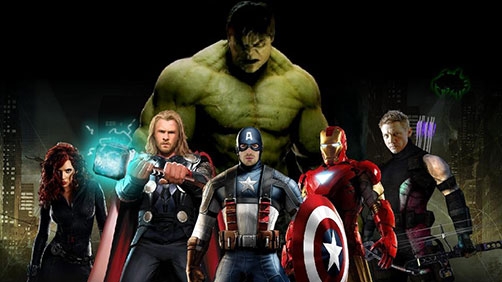 Marvel is starting to get the word out on the home release of The Avengers, and the associated Marvel Cinematic Universe box set. To promote the film the company has released the first post-credit scene from the film, which means you can now gaze at the first appearance of the next big Marvel bad guy as many times as you’d like.

This is pretty fun. I confess that, not being a comic book geek I had no idea what was going on exactly but I could certain tell that they were setting something up. Here’s the video.