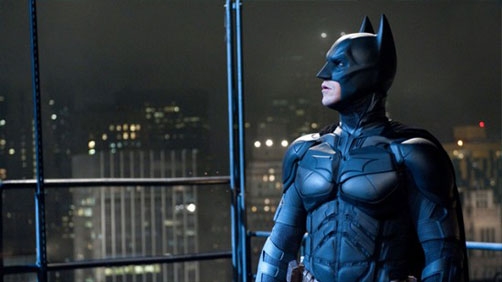 Christopher Nolan‘s The Dark Knight Rises literally brought tears to my eyes. It’s a fitting, emotional and exciting conclusion to what must now be considered one of the best cinematic trilogies in history, firmly planting its flag alongside other classic trilogies like Star Wars, Indiana Jones, The Godfather, Back to the Future and the Lord of the Rings. Like all of those, though, there’s usually a weak link and The Dark Knight Rises is it. Nolan’s film, while a great cinematic experience, attempts to raise the stakes to such incredible, devastating and unsolvable heights, the narrative tends to lose itself from time to time.

Nice and short, and I pretty much agree with his conclusions. Great film with some minor dispaointments.