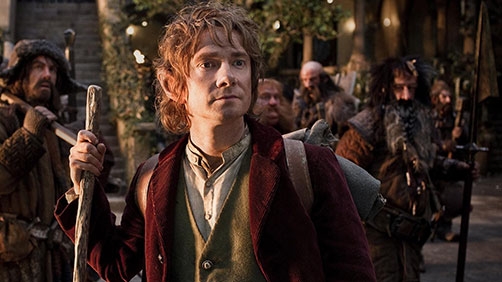 Apparently, when it comes to Middle-earth, director Peter Jackson thinks three is the magic number. Last month at Comic-Con, Jackson teased fans with the idea that he was interested in pushing beyond his planned two-film adaptation of The Hobbit. Today, after weeks of intensive talks with Warner Bros. over how exactly that might be achieved, Jackson announced on his Facebook page that he is, in fact, going to turn The Hobbit into a trilogy.

I have not been a big proponent of some of Jackson’s decisions. Particularly his decision to shoot The Hobbit at 48 frames per second. But I will likely still be headed to the theater to see these films, and as a big fan of the extended versions of The Lord of the Rings, I hope this decision will make these films better. Time will tell.