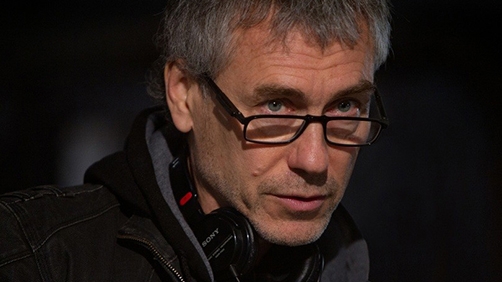 Gilroy’s latest project, “The Bourne Legacy,” has had a complicated journey to the screen. Damon’s character was popular but had already solved the central problem of the trilogy, which was finding his true identity. A fourth movie entered the murky territory of Internet rumors until Damon and the director Paul Greengrass disengaged themselves from the project. (Damon had some rather harsh words for Gilroy’s work that he shared in a “GQ” cover story that he later apologized for, and Gilroy is more or less mum on the matter.)

Other people were interested in making a fourth, though, especially folks at Universal. Gilroy was brought in to chat about a new script, and once his gears started turning on what would become “Legacy,” he was hot to direct it.

A fun read if you’re interested in this upcoming film. Things are shaping up to look like I won’t get to see it until Monday after it comes out. But I think I’ll survive the ordeal…