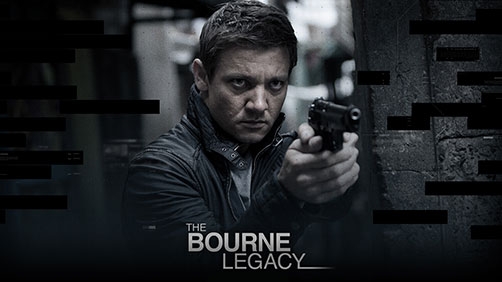 As for the plot, director Tony Gilroy has revealed that The Bourne Ultimatum would be the jumping off point for his film, with the climax of the original trilogy setting in motion the events of Legacy. Not quite a sequel, not quite a prequel. Think X-Men Origins: Wolverine’s relationship to the X-Men trilogy in reverse. But you know… good (hopefully)

I wasn’t all that excited for this film at first. If really felt like the powers in charge were just trying to find a way to squeeze some more money out of the franchise. But I’m starting to get a little more excited for it. I plan on seeing it in the theatre at this point.