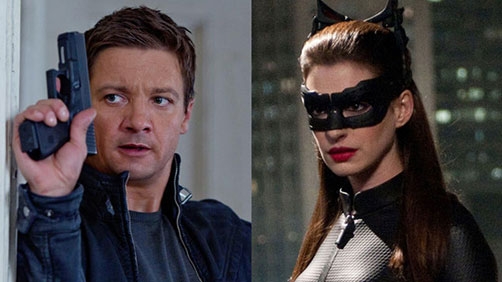 I wonder how well it will do this coming weekend? My gut says there will be a big fall off — that the big opening weekend was running on fuel borrowed from the Jason Bourne Trilogy. But I could be way off. We’ll see.