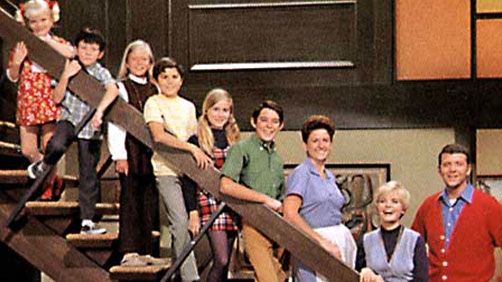 The story of a man named Brady and his irritatingly chipper blended family is as much a part of ‘70s pop culture as shag rugs and free love, maybe more; neither of those dated phenomena lived on in the popular consciousness as tenaciously, and exhaustively, as The Brady Bunch. The series already enjoyed five seasons, an afterlife in syndication, many lesser spin-offs, and — the true marker of any Hollywood institution — an E! True Hollywood Story. So who really thinks we need another Brady Bunch reboot?

This sounds like such a bad idea on so many levels. I can only imagine how bad a modern day rendition of The Brady Bunch, with today’s “family values” would be.