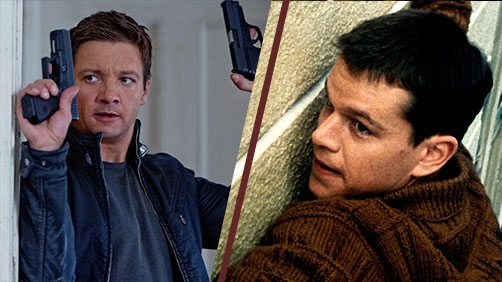 No matter, even, that star Matt Damon walked away in 2009. The studio just figured out that they could shift focus to a different character in the same universe, and Jeremy Renner was brought in to play the Bourne-esque non-Bourne figure Aaron Cross. We’ll find out next weekend how he does as the new face of the franchise, but in the meantime Funny or Die has something to say about the studio’s decision.

We have yet to see if the movie is any good or not, but this was just too funny.