Hulu Plus: Apple TV is Not Equals With Your Web Browser 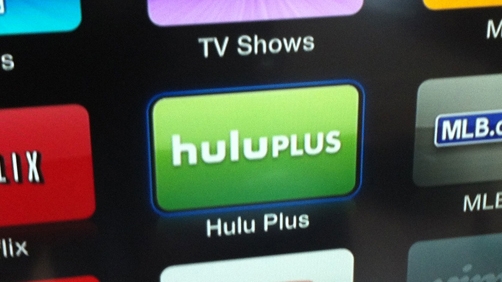 I have been looking forward to the release of Hulu on the Apple TV for more than a year. As a consumer, I see them as a perfect pair. Who doesn’t want on-demand TV by way of a pretty black hockey puck with the Apple logo on it? For those of us that have cut the cable cord it is ideal.

Hulu and the studios do not feel the same way. But let us cut to the chase: on demand media devices, like the Apple TV, are the future available today; just like Hulu itself was four years ago. The networks are slow to understand this.

I thought when Hulu Plus came to Apple TV that all the features of the paid service would come with it. Boy, was I not thinking clearly. But who would have thought that you would not get what you pay for on an Apple TV?

Dan Moren for Macworld explains why the Apple TV is missing Hulu Plus features:

The service remains beholden to the licensing agreements from the content providers, which prevent a substantial number of shows from being viewed on the Apple TV (or any place other than in a Web browser). In addition, many shows are added to Hulu on a time-delay window that sees episodes arriving as much as 30 days after they’ve aired on television, in an attempt to prevent users from being siphoned away from cable and satellite viewing. On the one hand, I hope that the widening appeal that Hulu might get from being available on the Apple TV might help the case, but on the other, it’s important to remember that the content providers’ customers — the ones they want to please — are advertisers and television providers, not consumers.

But since this is the case, Hulu should not honestly call the service on the Apple TV “Hulu Plus.” That service gives you a great deal more if you watch media from a computer. I feel that it is severely misleading to call the service the same thing on an Apple TV (and other popular devices) when the content on Apple TV is noticeably limited. How come web browsers get it all and these secondary external TV devices which are much fewer in numbers do not?

Hulu ought to call it “Hulu Ala Carte” for the Apple TV, a better reflection of the limited content.