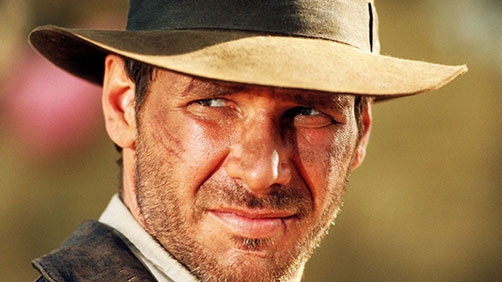 Though talk of Indiana Jones 5 has continued in the years since Crystal Skull, there’s really been no actual forward movement on the pic.  Steve asked Marshall if he thought that it was realistic to expect a fifth film or if Crystal Skull was the “last hurrah,” to which Marshall replied:

“I say, for me, [Kingdom of the Crystal Skull is] the last hurrah.  I know that yes, we talk about it, but there’s no idea, there’s no MacGuffin.”

Oh man I hope there’s not a 5th film given how bad the 4th film was. The only way I would be interested at all is if they said something like, “yeah, Crystal Skull was the worst film we’ve ever made, we realize that, and we now know what not to do, and we don’t want to go out on that note.” That might interest me.