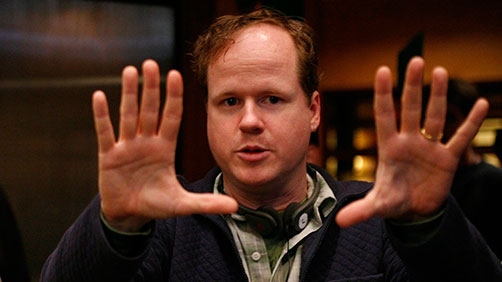 To date, Joss Whedon‘s The Avengers has only grossed $617.3 million in the United States and Box Office Mojo reports it’s barely playing on 200 screens. That’s unacceptable, says the writer/director, who released a video damming the upcoming film Sleepwalk With Me from stealing some of those precious, and much needed screens.

Joss’ video is hilarious, tongue-in-cheek humor, as you would expect from him. I was not aware of the film before. I’m still not sure if it would be any good, but I am now aware of it. Check out Joss’ boycott video below and the trailer for Sleepwalk With Me.


Sleep Walk With Me Trailer: