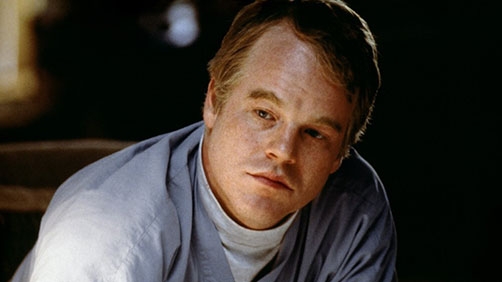 I don’t recognize a lot of the other new actors and actresses (you can click the arrow and go through all the major actors and actresses), but Hoffman seems like a good choice for this role. I liked the books and the first movie was a fairly well done adaptation of the books. But they also fixed some of my minor problems with the books (even as the introduced cinematic elements I took issue with, but I digress). I’m interested to see if they rectify more serious issues I developed with the books as the series progressed. Definitely looking forward to this one.