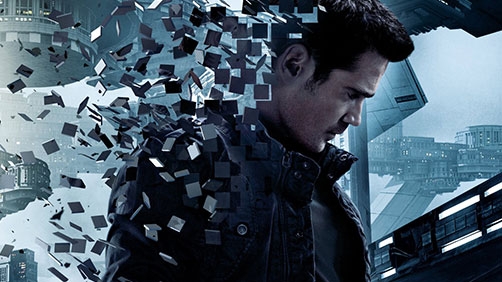 When the Total Recall “remake” was first announced in 2009, the producers were clear on one thing: in spite of the 1990 film starring Arnold Schwarzenegger, this movie would offer a different (albeit still loose) interpretation of iconic sci-fi writer Philip K. Dick’s short story “We Can Remember It for You Wholesale.” Nevertheless, the collective moviegoing community exploded in a near-universal chorus of outrage, and in the coming months, as director Len Wiseman began sharing his vision for the project, more and more fans continued to rail against the idea on principle alone – calling it an “unnecessary cash grab” and decrying the idea of an alternate Total Recall story interpretation, one that didn’t feature Mars, mutants, aliens, or Schwarzenegger.

As a result, it’s safe to say that anyone who is fundamentally against this film based solely on the fact that it’s a remake, isn’t likely to be impressed by what Wiseman has put together. However, does Total Recall (2012) – despite similarities to its namesake – offer an interesting and action-packed reinterpretation of the core concept – an everyday man wrestling with his grip on reality and sense of self?

This is much more in line with my thinking on the new Total Recall than the review I linked to yesterday — better than the first by leaps and bounds, not as good as it could have been. As I mentioned in the podcast, I particularly agree that Character development took a back seat, at least the character development of the villains.