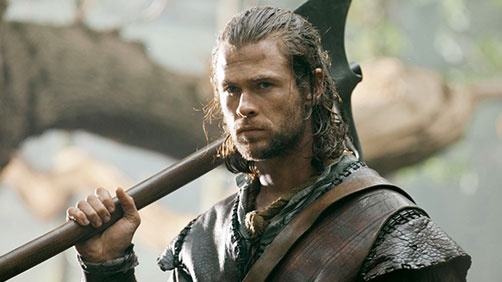 Kristen Stewart as the fairest of them all? No thanks. Another score from the great J.N.H. himself? Yes please. Hollywood’s latest adaption of Snow White wasn’t received well by fans or critics, who branded it neither magical nor memorable. I’m not going to argue with that assessment. What I am going to argue is that the score is worth your time, even if the movie is not. Surprised? Don’t be. Samson found honey in the carcass of a lion, and James Newton Howard wrote a stellar score for a less-than-stellar film. In fact, I wouldn’t hesitate to call it some of his finest work to date.

While I don’t agree with the Ink Slinger’s imiplications for the movie — I rather enjoyed it and would likely rate it at 4 stars, though I’d have to watch it again and think about it — I do agree that the soundtrack was really good.