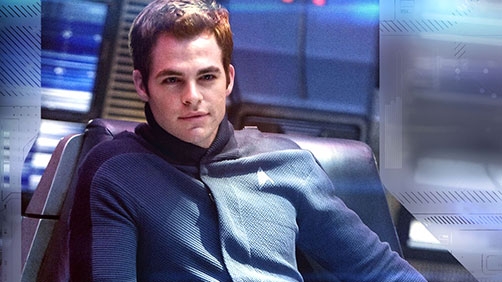 Looking forward to this one. I had my disappointments with the first one but it could have been a lot worse. And I hope this one does well.