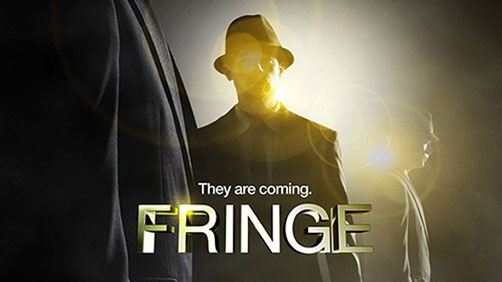 Fringe showrunner J.H. Wyman is taking a particularly hands-on role in ushering the show into the sunset by directing the series finale. But when that sci-fi swan song will air is up for debate.

Earlier this week, Wyman himself told a fan on Twitter that the series finale would air Feb. 1, 2013. Fox declined to confirm that date; sources tell TVLine the finale will air sometime after Jan. 1, however.

All told, Wyman envisions and is structuring Fringe’s farewell tour “as a 13-hour feature film type of thing, like a saga, because I feel that’s the best way to tell the end.”