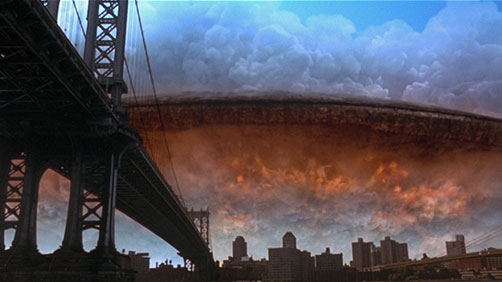 The pair are still referring to the films as ID Forever Part One and ID Forever Part Two and, in a new interview, Emmerich they’ll likely be shot in 2D and up-converted to 3D. Devlin also said they’re exploring a “lovable” tone as that was one of the surprising things people took out of the original. Read more after the jump.