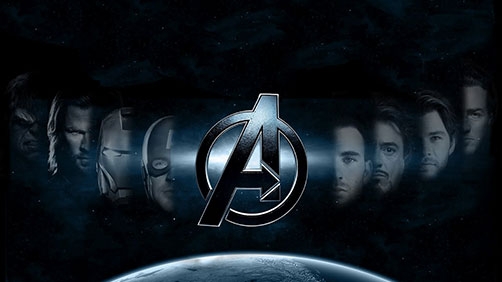 Whedon explained that his Marvel deal allows him to make other films like Much Ado About Nothing as he preps the next big stage of Marvel’s cinema. Part of Whedon’s job with the next stage of the MCU is acting as a sort of godfather, making sure that all the stories work together.

And he explains that The Avengers — specifically the team-building part of that story — is just the beginning of what he wants to accomplish with the world’s biggest hero team.

The creation of the team is not the happy ending. It is the beginning of something that is complex and difficult, and now I get to dig a little deeper. And maybe, while I’m digging, just twist that knife. And that’s exciting for me.

I am really excited for what’s coming up with Marvel in the next few years. I think they found a gem with Whedon, he’s the right man for the job.