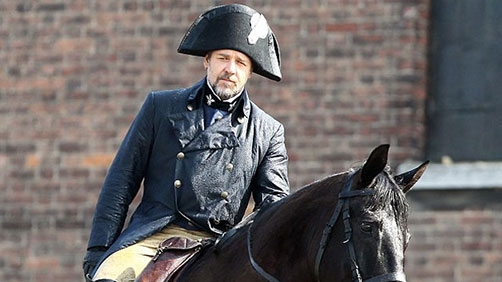 Universal has seemingly decided that the new film adaptation of Les Miserables, starring Hugh Jackman, Russell Crowe, and Anne Hathaway and directed by Tom Hooper (The Kings Speech), makes a good Christmas present. (A present for Universal, at least.) The film has been pushed back to a December 25 opening.

Joseph recently took a look at the ‘Les Mis’ trailer, be sure to check that out as well.

I want to see this film, but I doubt I’ll see it on Christmas Day, that’s family time.