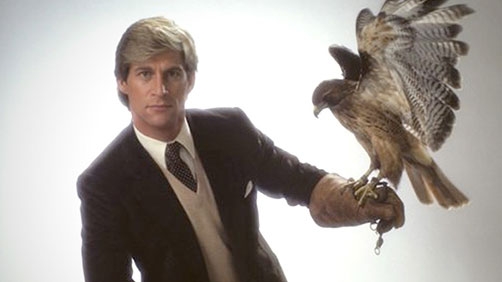 Sony Pictures Animation has just landed the movie rights to Manimal, based on the 1980s television series about a wealthy doctor with the power to transform into animals in order to fight crime.

Do studios really need to be told this is a bad idea? Seriously? I don’t know how anyone might possibly think this is a good idea.