No Extended Edition for ‘The Dark Knight Rises’ 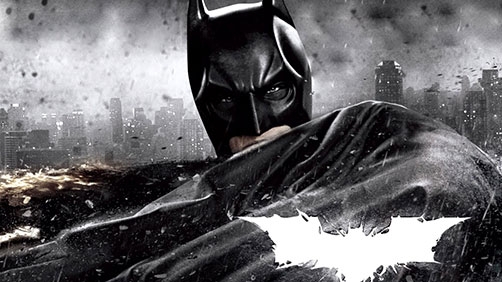 We’re so surprised to learn that the director who doesn’t do directors or extended cuts is continuing to not do directors or extended cuts for the disc release of his latest film. While rumors recently flew that Christopher Nolan would reinstate up to 30 minutes to the home release of The Dark Knight Rises, turns out they’re just not true. The 165-minute version of the film that was in theaters is the version of the film, whether it was exactly what Nolan wanted, or if he cut scenes to fit IMAX running times, or any other reason.