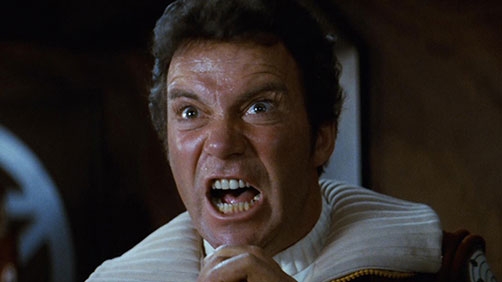 As a certified, card carrying Star Trek nerd, I really enjoyed this episode of Jason’s Snell’s great podcast, The Incomparable. The Wrath of Khan is almost certainly, universally considered the best Star Trek film to date and it was fun to geek out with them while listening along.