‘S.H.I.E.L.D.’ Will Feature All New Characters 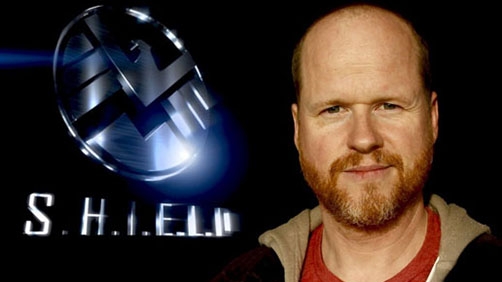 MTV’s Josh Horowitz got the details in an interview with Whedon at the Toronto Film Festival, where the filmmaker was promoting Much Ado About Nothing. Whedon said he’d gotten “very far” in the creating the show, having already pitched it to the network “with a full framework, a full cast.” Said cast likely won’t be anyone we’ve already met, however. Whedon framed the decision as a conscious attempt to help S.H.I.E.L.D. stand alone:

It’s new characters. It needs to be its own thing. It needs to be adjacent [to the movies]. You don’t want to do a show where you’re constantly going, ‘Iron Man just left, but he was totally here a minute ago.’ You want them to go off on their own thing, and say, well, what has S.H.I.E.L.D. got that the heroes don’t have? And part of that for me is, they’re not superheroes, but they live in that universe. That makes them a little bit — even though they’re a big organization — underdogs, and so that’s really interesting to me.