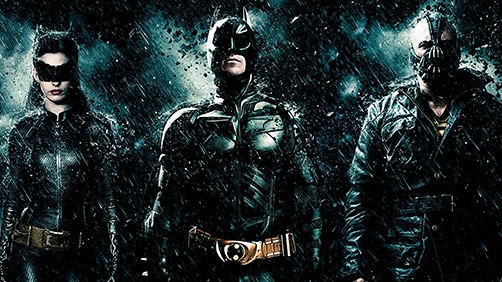 The Batman series joins Pirates of the Caribbean as the only franchises with two $1 billion movies. The Dark Knight Rises is also now the second movie (after Avatar) to reach $100 million in worldwide IMAX grosses.

Those are some impressive numbers.