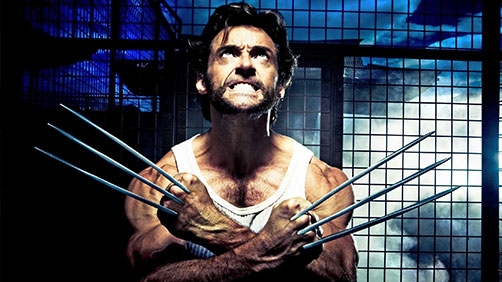 If you’ve been successfully avoiding spy photos from the southeast Asian set of James Mangold‘s The Wolverine, you’ve about to be rewarded with claws and veins. 20th Century Fox has released the first official image from the X-Men side story starring Hugh Jackman as the adamantium laced badass. It’s scheduled for release July 26, 2013, check out the image below.

I’m a big fan of the first two X-Men films. The third was pretty bad, obviously not anywhere near the level of the first two. And for a while I was not interested in X-Men Origins: Wolverine, or X-Men: First Class. Having finally recently seen them I can say now they are both somewhere in between. Not nearly as bad as the third X-Men film, not nearly as good as the first two. So with that said, look forward to The Wolverine to some extent. But I really wish we would get back to the main X-Men universe. What’s more, I wish we could get Bryan Singer back at the helm in a directorial role. But I suppose if wishes were horses…

In any event, here’s your official image.