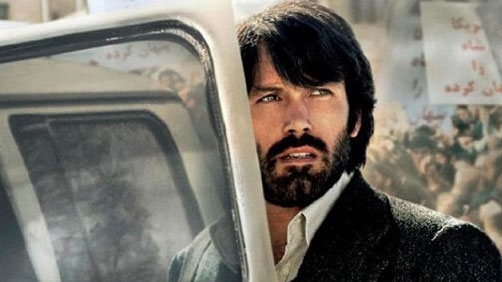 “I voted for Obama last time although he got to be all things to all people then,” Affleck said in an interview to promote his new film Argo. “And now he’s got a record which makes it really different … I obviously have more complicated feelings.”

Affleck says Romney’s inability to connect with everyday Americans is reminiscent of past failed candidates.

“I think Republicans really had a chance to win,” Affleck said. “And they kind of ended up with like a sort of Mike Dukakis, Al Gore, Bob Dole type - who just couldn’t get people to see him as a real person somehow. Romney just had such trouble coming off as just like the kind of person you see at the grocery store. And I truly believe that has cost him the election.”

This is a thought-provoking interview with Affleck, who is deeply focused on American politics. He’s frequently been interviewed on the subject, and has been involved in various political thriller movies thanks to his ongoing interests.

It’s no secret that Ben Affleck is liberal and that he supported Obama in the first election cycle of Barrack’s presidential career. It’s refreshing to see one with Ben’s background to be so forthright about the political parties and the endorsed candidates.

Ben’s movie Argo hits theaters October 12. This political CIA thriller is just the sort of thing that keeps tying Affleck to politics. I wonder if he has a political career in mind for his future.