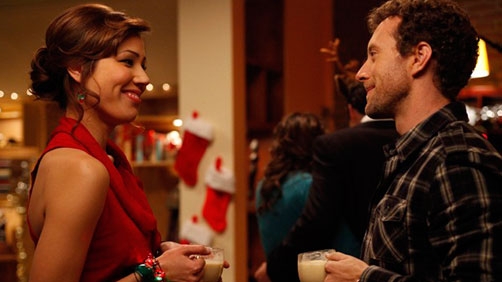 You may remember that I have said that I wanted to see Bones do well even though I feel like they should have brought it in for a landing by now. Well, this is why I thought it should have ended by now. The show is starting to run off the rails. I do not tune in to Bones to keep up with a soap opera. I don’t want this stupid, fake drama. Angela and Hodgins have already had a couple of rough patches and now they are together and have a kid, now let’s get some more original drama. Don’t mess with the relationships like this. I can’t see I didn’t see the writing on the wall for this though. In the last episode, Hodgins and Angela seemed to be having some issues, and I was irritated then too.

Seriously, if this is true I’m thinking of quitting the show. And I don’t normally quit shows. I try to stick through it until the end.