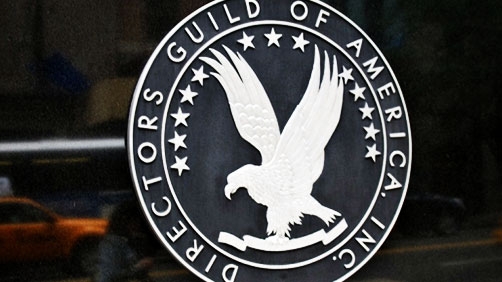 Given the often contentious relationship between creators and the work they make, unions such as the Directors Guild of America serve a useful purpose. But sometimes rules just get in the way, which seemed for a moment like it would present a problem for Cloud Atlas, written by Tom Tykwer and Andy and Lana Wachowski (which is not a big deal for the WGA) and directed by all three as well. That last part is kind of a big deal for the DGA, which is old enough to remember when movies just had, like, ONE director.

Any credits issues for the film have been worked out, and so unlike the festival cut of the film, general audiences will see a version that explicitly states who “directed” which parts. After asking around, it seems like there won’t be any changes to the actual film, but after the break you can read Lana Wachowski’s comments about the credits, and check out a new TV spot for the film.

I really can’t say I understand what the issue is/was. It’s not like we’ve never had co-directed films before. And from the Wachowskis no less. And has anyone heard of the Coen brothers?