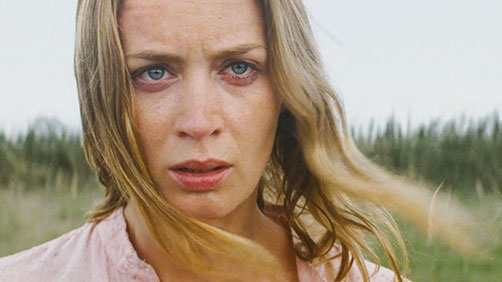 For you non-nerds in the audience, Carol Danvers, later known as Ms. Marvel is an air force pilot who gains superpowers after an accident in a Kree device explosion – fusing her DNA into half-human, half-Kree.

Emily Blunt offered us a great performance in Looper. I was very impressed.