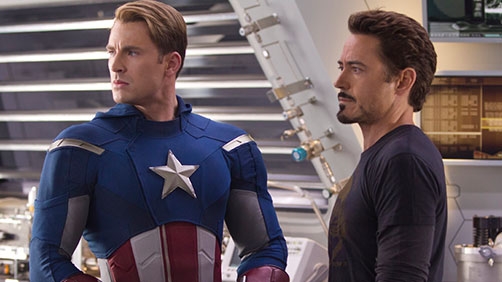 The intention was to impart that there are two Hulks within Banner — the first one we see, when the change is out of his control, is vicious and brutal. The second Hulk, the one he chooses to become, is the Hulk who can help the team and catch his friends when they fall.

So my theory was correct, the story I told myself about how this works. Now if Whedon had only just fleshed that idea out a little but more I would have been happy.