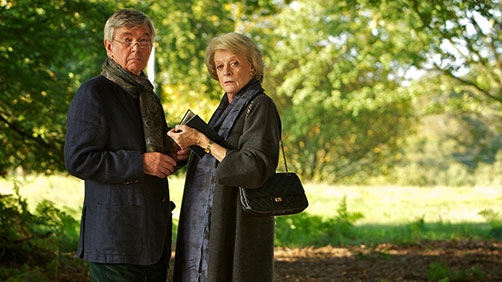 After watching the trailer I’m not sure whether it will be any good or not. It sort of looks like it might be, but it also looks like we’re going to need to wade through a lot of crass and inappropriate humor as well.

The film comes to theaters on December 28.