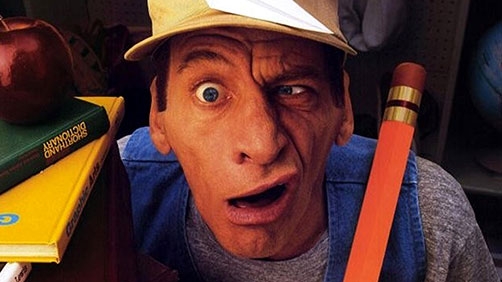 Now John Cherry, the character’s creator and the man who directed most of the theatrical Ernest appearances, wants to  bring the Worrell name back to screens in Son of Ernest.

Please, please tell me this is some sort of joke. Either that or a nightmare I’m about to wake up from. Please!

...with the script centering around “Worrell’s long-lost son,” which would expand on the rich Ernest family mythos…

This is the part that explains why this film is being made:

Yeah, that sounds about right to me. Ugh.