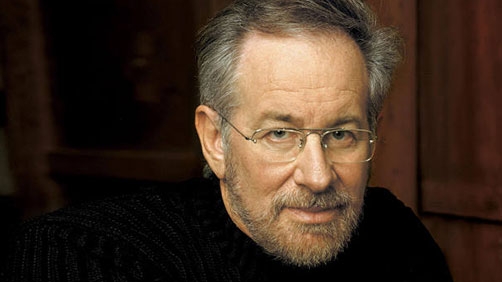 Recounting his mission on the CIA website (via Reddit), Mendez provides every detail you might want to know (including a scan of the original poster for the movie—see below), but he also notes that among the scripts that crossed the desk of the studio—that as far as everyone was concerned was real—was a submission by a guy named Steven Spielberg. Could it have been “E.T.,” which he would eventually make in 1981 (and release in 1982)? At the time, he was coming off “1941,” and while he would be filming “Raiders Of The Lost Ark” during when most of the events of the film took place, remember that Melissa Mathison banged out the first draft in eight weeks while he was on set and that Columbia Pictures had passed on it. Could Spielberg have been looking toward Studio Six to launch it instead??

Awesome! How fun is that? If you haven’t seen Argo yet, I highly recommend it.