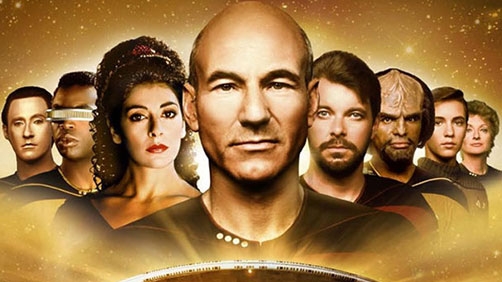 On Thursday, November 29th selected cinemas across the US and Canada will present two remastered episodes of TNG. The episodes include “Q Who” and the world premiere of the extended cut of “The Measure of a Man”, which will include an additional 13 minutes of footage.

I’m thinking about going to this just for the fun of it. Season 2 may have only been marginally better than season 1 (I believe I have said before on this site that TNG didn’t really start cranking out good episodes consistently until season 3), but the two they picked for this event are pretty fantastic and I would love to see them on the big screen.