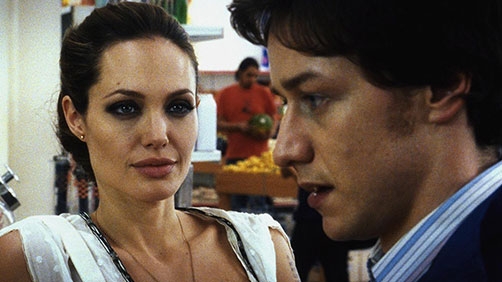 So, Haas is now finishing the second draft of the script together with his writing partner Michael Brandt, and as I mentioned up above, the movie will center on McAvoy’s character Wesley who’s now (and that’s like four years later) recruiting a young woman who is in his situation in the first movie.

I. Do. Not. WANT. This. Movie. Seriously, Wanted was a horrible, horrible film and I do not see how a sequel to such a terrible movie could be any better. Hey, I’ve got an idea: call me crazy, but why don’t we focus on making some good films, creating new and interesting franchises, or working with franchises that are already good? Just a thought.