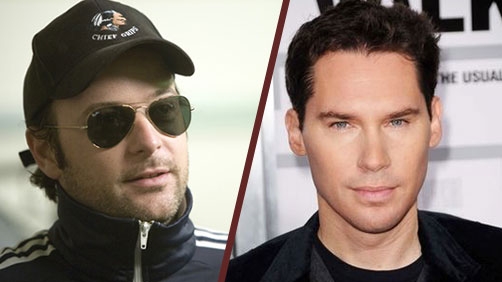 Matthew Vaughn has decided not to direct the sequel to20th Century Fox‘s hit spinoff X-Men: First Class. Ready for the next shocker? Atop the studio’s replacement short list is Bryan Singer, who launched the X-Men feature franchise with the first two superb films and who has been a guiding influence in this spinoff by writing the treatment and producing. If this works out, Singer and Vaughn would essentially be switching roles. Vaughn, who wrote the treatment for the sequel for X-Men: Days Of Future Past that was scripted by Simon Kinberg, would step back to produce the film with Kinberg and Lauren Shuler Donner.

I really hope this is true. I want Bryan Singer to direct this film in the worst possible way. While Vaughn’s work on X-Men: First Class was no where near as bad as Brett Ratner’s work on X-Men: The Last Stand — in fact I’m surprised the franchise survived that fiasco — I wasn’t all that impressed. Singer on the other hand directed the two best films in the franchise, the first two. I would love to see him return to the helm and really get the ship back on course.