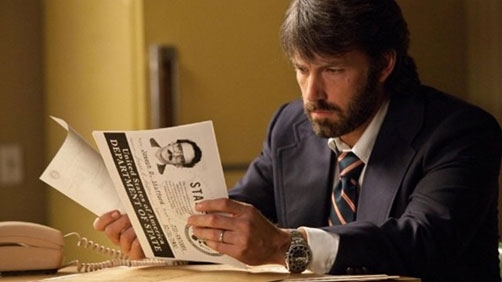 The folks at MovieMistakes.com delight in pointing out the tiny mistakes that slip through, whether it’s a costume that’s been sloppily rearranged between takes or an anachronistic prop that’s been dropped into a period piece. Just as they did in 2011, they’ve just released a list of their favorite goofs of the year, as well as a tally of the most error-prone films of the year. Read them both after the jump.

I hate paginated articles I want to quote. I never know if I’m supposed to link to the first page, or the page of which I want to quote. But this was too much fun not to share. My two favorites are Argo and Looper, both on the third (last) page. 8. Looper – Young Joe was right-handed. (He shot people with his right hand) but Older Joe was left-handed.