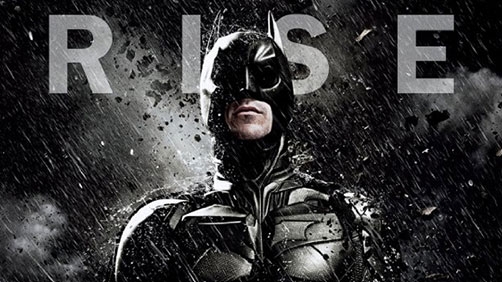 The one we’ve been waiting for is here. I know that while I liked The Dark Knight Rises it was not quite up to the level of the previous two Batman films, certainly in terms of story, and in other ways.

That’s what makes this one so fun. Whereas often, while I find the Honest Trailers amusing, a laugh riot even, I don’t generally agree with the complaints. But I don’t think there is a single thing being criticized in this Honest Trailer that I don’t agree with.