Tom Hiddleston May Not Return for ‘Avengers 2’ 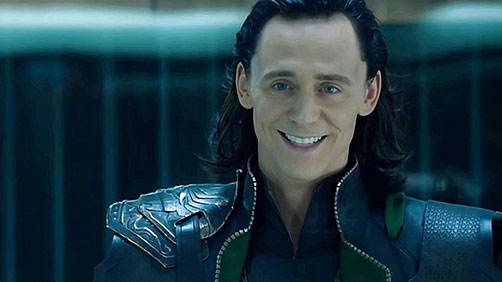 Having quietly stolen the show in Thor with his conniving villainy, Tom Hiddleston’s Loki was a worthy adversary for the Avengers in their big-screen debut earlier this year.

However, despite the character’s undoubted charisma and boo-hiss nature, Hiddleston thinks it unlikely that he’ll be returning to the Avengers sequel in 2015.

“I don’t know, and that really is the honest answer,” said Hiddleston when asked whether he would be returning. “I suspect not, only because I think that probably the audiences are tired of Loki being the bad guy. Maybe the Avengers need somebody else to fight. But I’d love to be part of it again.”

Well, I mean it makes sense. How long can Loki steal the spotlight as the bad guy, get caught/stopped, and then do it again?