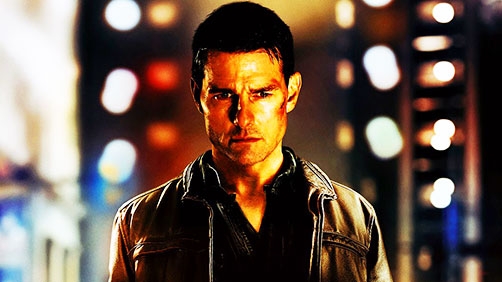 Paramount Pictures announced late Friday that tomorrow’s planned world premiere of the Tom Cruise thriller Jack Reacher has been postponed “due to the terrible tragedy in Newtown Connecticut, and out of honor and respect for the families of the victims whose lives were senselessly taken.”

This is a very classy thing to do. The shooting was a heartbreaking tragedy, and a studio canceling such an event shows a surprising amount of presence of mind for the decision makers. Hats off to them.