Christopher Nolan on ‘Man of Steel’ 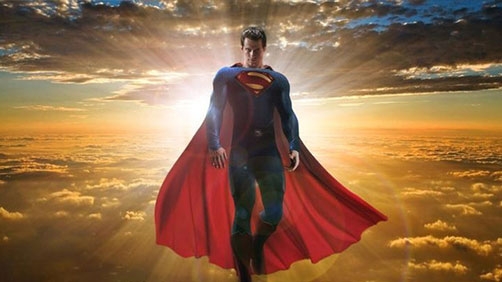 “It’s very much Zack’s film and I think people are going to love what he’s done,” he continued. “I think it’s really remarkable to take on that character. Superman is a completely different character than Batman. So you can’t in anyway use the same template. But David Goyer had this, I thought, brilliant way to make Superman relatable and relevant for his audience. Zack has built on that and I think it’s incredible what he’s putting together. He’s got a lot of finishing to do on that. Superman is the biggest comic book character of them all and he needs the biggest possible movie version which is what Zack’s doing. It’s really something.”