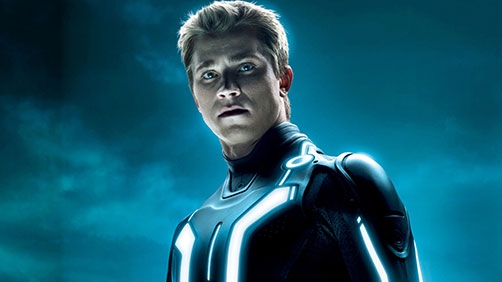 The as-yet-untitled “Tron 3” project gained a screenwriter last week, and now it has officially gained a star.

Garrett Hedlund confirmed to NextMovie exclusively that he would follow up his 2010 performance as Sam Flynn in “TRON: Legacy” by appearing in the long-rumored sequel, which may begin shooting in 2014, according to some sources.

“Yeah,” Hedlund said when we pressed him for details on his “Tron” participation while doing press in New York ahead of the U.S. release of “On the Road.” “Are we gonna break this now?”

Not that it was really in question, but good to know.