Trek Movie’s Shot by Shot Analysis of the Trailer 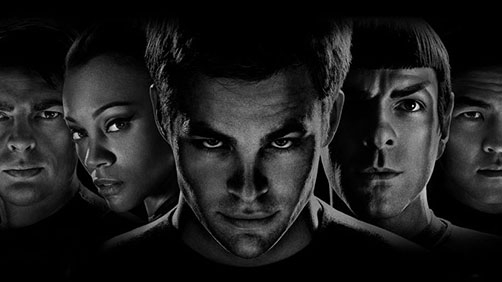 Let’s start with the voice over, which is provide by the film’s villain (played by Benedict Cumberbatch):

You think your world is safe? It is an illusion. A comforting lie told to protect you. Enjoy these final moments of peace for I have returned to have my vengeance.

So shall we begin?

Firstly, this voice over appears to confirm that “vengeance” is a theme of the film. As reported by TrekMovie.com “Star Trek: Vengeance” was considered as a possible title for the film. Secondly, he is saying he has “returned.” The big question is, from where? Or even possibly, from when?

This is great stuff. No need for me to dive in to each shot. Click on through to see the full shot screen caps and analysis.