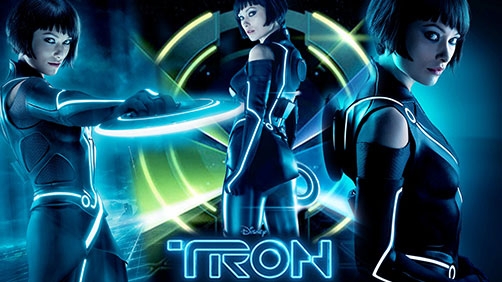 This is what I was talking about yesterday when I said there was a lot of potential in another Tron film given the way the previous film ended. It’s completely fantastical and unrealistic, and yet that would be a lot of fun to explore! This one is on my list to watch closely.